In the VFG forum you can ask and answer questions, share your vintage treasures, read, learn or just hang out.

You can also visit a workshop. I want to tell you about what might be called a very-spread-out workshop in the forum. It’s called Fabric Fridays, and, just as the name implies, the posts occur on most Fridays. So far we’ve had subjects such as “Determining the fiber of a fabric”, “The origin and characteristics of wool” and even “Spider silk”!

Swing by any time, not just Friday—the posts stay up. We welcome questions and comments!

For an example, last Friday we talked about chinchilla cloth:

Chinchilla cloth can be a confusing name for a fabric, given that it contains no chinchilla fur or fur fiber. That’s right, not a single hair from the cute little furry rodent is used for this fabric. A friend of mine speculated that it is called chinchilla cloth because chinchillas would rather you wear it than their fur! The real reason for the name? Read on…

Constructed like fleece with a long nap, chinchilla cloth is given a machine finish which rubs the nap into nubs. It is made of wool or wool blends, and the warp may be cotton for strength. The town of Chinchilla, Spain, is where the present fabric was first made. 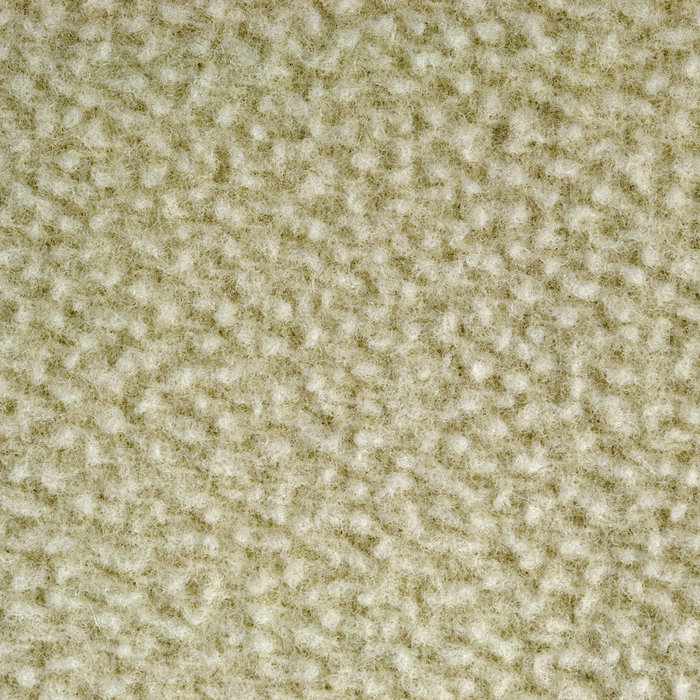 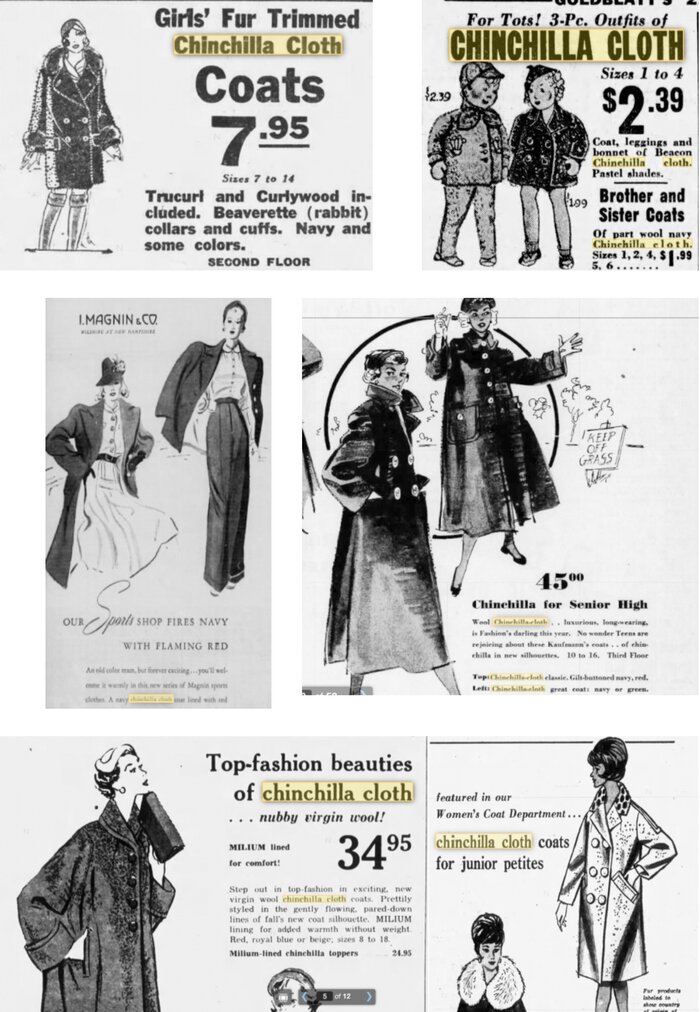 Searching on newspapers.com, you can find 1970s ads for chinchilla cloth coats, and then a single mention in the 1980s (1987). Then the fabric doesn’t come up. 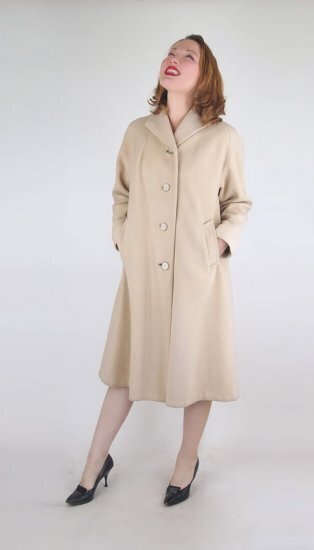 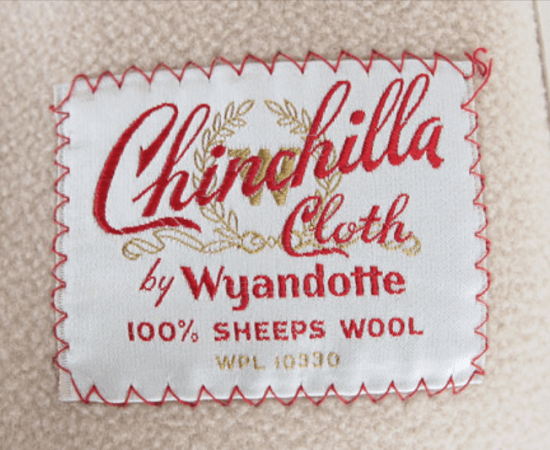 (That “100% Sheeps Wool” might be directed at the confusion possible with the fabric’s name.)