Betsey Johnson (b. 1942) was guest editor at Mademoiselle magazine in 1965 when she was given a design job at the new Paraphernalia boutique. There she was an important part of the “Youthquake” movement in fashion. In 1969 she, along with two friends, started their own boutique – Betsey, Bunky and Nini.

One word that has always been used to describe the Betsey Johnson look is “young.” Her clothes are fun and flirty, colorful and alive. 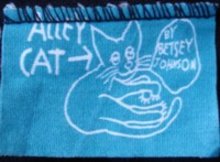 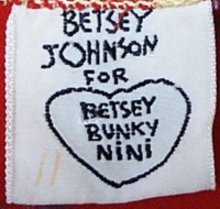 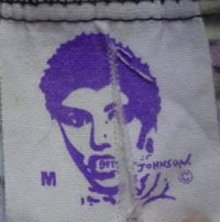 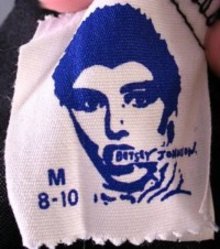 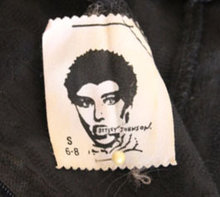 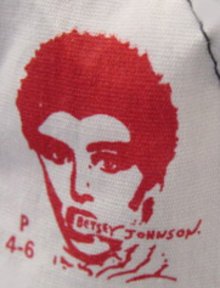 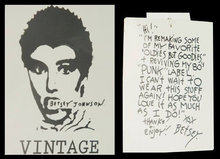 Courtesy of southwedge
← previous next →