Stanley Blacker began designing and marketing his sportcoats in 1960. He began stitching his name into the labels of the jacket and advertising them nationally himself. By doing so, he was one of the pioneers of the trend for designer names. His clothes were sold by major department stores such as Jacobson’s and Dayton’s.

Today, the Stanley Blacker products are produced under license, making conservative apparel, eyewear, and accessories for both men and women. 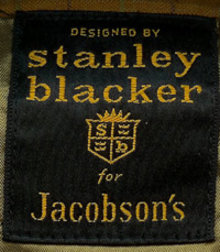 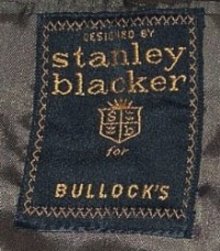 Courtesy of mags_rags
← previous next →