When woven of two different colored yarns, shot taffeta is created, also called changeable or iridescent. When the iridescent taffeta is silk, it can be called shot silk. Woven of three colors (two in the weft, one in the warp), it is called chameleon taffeta.

Taffeta is often the fabric used for moiré, and it can be processed to create ciré.

Taffeta makes a characteristic rustling sound when moved. The sound is called scroop (a late 18th-century word blending scrape and whoop) in the case of silk taffeta. The scroop sound results from an acid finishing treatment.

The name comes from the Persian taftah, a 16th-century fine silk fabric. 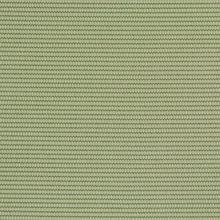 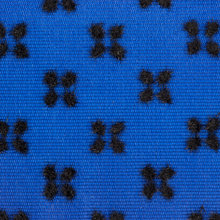 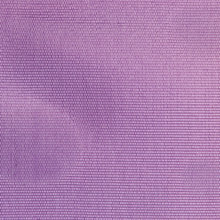 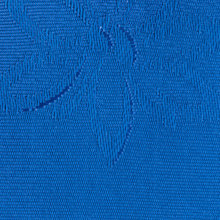 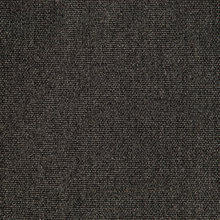