Leno weave insures a more stable open weave than could be accomplished with a plain weave. It is made by pairs of warp yarns arranged crisscrossing the weft yarns, holding the weft yarns evenly apart.

It is also called doup weave, named for the doup attachment on a loom which manipulates the warp yarns. Somewhat erroneously, the weave is also called gauze weave. Gauze fabric can be in a leno weave, but is often plain weave.

Leno is also the name of fabric made in leno weave. 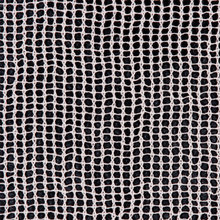 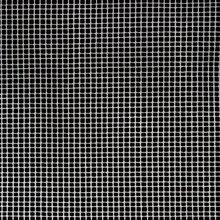 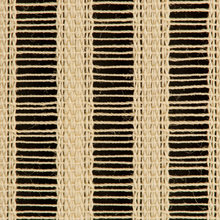