Shopping for gemstone jewelry in the modern world can be a bewildering prospect. The market has no real governing body to enforce uniform standards for describing the origins, possible treatments and/or enhancements of gems, and the marketplace is creative in its invention of euphemisms to describe them in the most favorable light possible. What exactly is a “lab grown” ruby? Is a synthetic sapphire the same as a “simulated” sapphire? What is a “mystic topaz?” A “treated” gemstone? Let’s clear some of this up!

Natural gemstones are those that were taken directly from the earth or its waters, and formed without human intervention. These may or not be treated or enhanced.

Synthetic gems are created in a laboratory using one of several methods that emulate their creation in the natural world. Also referred to as “lab” or “laboratory grown” or “created,” synthetic gemstones have the same basic mineral structure, chemical composition and general physical properties as stones mined from the earth. They are manufactured by combining the same constituent chemicals as their natural counterparts under controlled conditions of temperature and pressure, and are usually identified by differences in inclusions and growth patterns as viewed under magnification. These are as close as one can get to a natural, mined gemstone.

Simulants are look-alikes – imitations made from materials (often glass) usually unrelated to the gems they are designed to emulate. They are in essence fakes. Two of the better known simulants are Cubic Zirconia and Moissanite, both diamond simulants. A simulant can also be a natural or synthetic gemstone that has been either misidentified, or correctly identified but used to deceive. Common examples are natural or synthetic blue spinel sold as blue sapphire, and red spinel sold as ruby. There are many examples of misidentification in historical gemstones. The Black Prince’s Ruby, The Imperial Crown Of Russia and The Timur Ruby were all spinels believed to be rubies before modern methods of differentiating between the two were devised.

Gemstones can be treated in many different ways for just as many purposes. One of the most common treatments is heating, a generally acceptable procedure in most cases. Among the many examples include relatively benign procedures such as heating for simple color enhancement or color change to increase market desirability and value, as in heating a clear topaz to blue or an amethyst or smoky quartz to a yellow citrine (all three of the latter belong to the same gemstone family). Heating can also improve clarity by removing inclusions. Other common treatments and/or enhancements include oiling to cover flaws (particularly prevalent in emeralds), fracture filling to hide cracks and increase durability, irradiation to enhance color in colored diamonds and other stones, bleaching, dyeing and coating. “Mystic Topaz,” as an example of the latter, is a genuine topaz coated with titanium which gives it its colorful appearance. 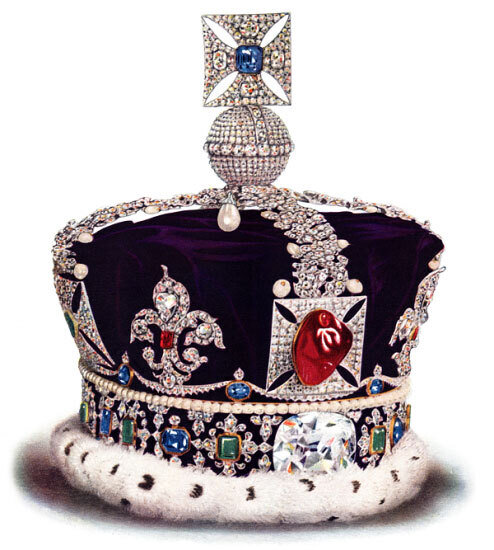 Currently the centerpiece of Great Britain’s Imperial State Crown, The “Black Prince’s Ruby” was given to Edward, The Black Prince, by Pedro the Cruel, king of Castile, on the victory of Nájera in 1367. 400 years went by before gemological advances led to its identification as a spinel. 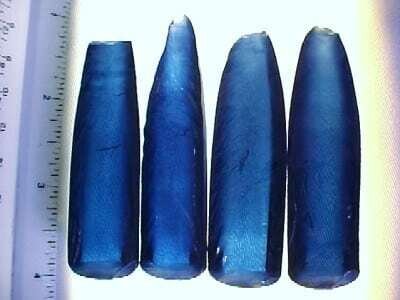 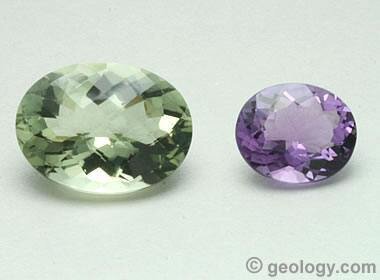 Amethyst when heated may turn yellow or, less frequently, green. The former are commonly sold as citrine, and the latter as prasiolite, both of which are naturally occurring but much rarer gemstones from the same quartz family tree as amethyst.
← previous next →