VFG member Kerry Taylor is presenting another auction of outstanding vintage and antique fashion on June 15, 2021. Entitled Vintage, Antique Textiles & Passion for Fashion, just window shopping the auction catalogue is a fashion history education and an almost overwhelming sight! Of the many items this writer bookmarked is a beefeater-style tunic from the Carnaby Street boutique-era with the rare Colin Wild label.

Many thanks to Kerry, who kindly granted us permission to add the label to our Label Resource, and to reprint the catalogue description of this item. 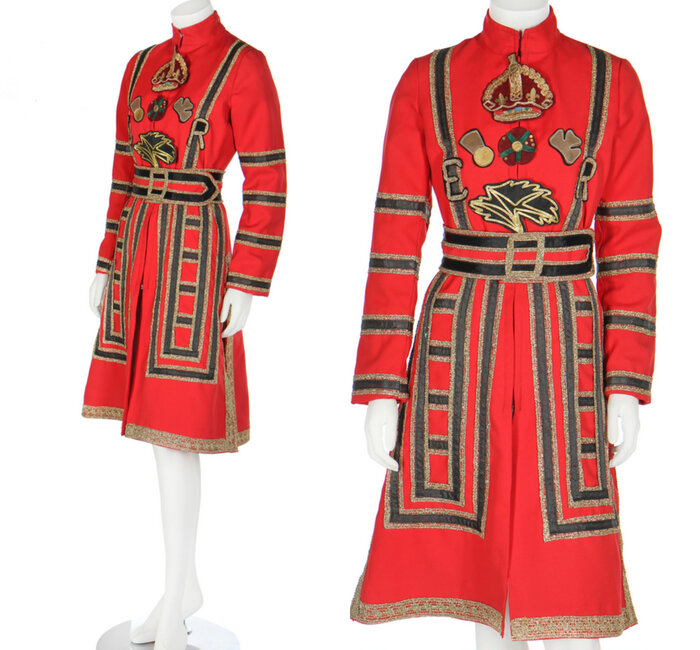 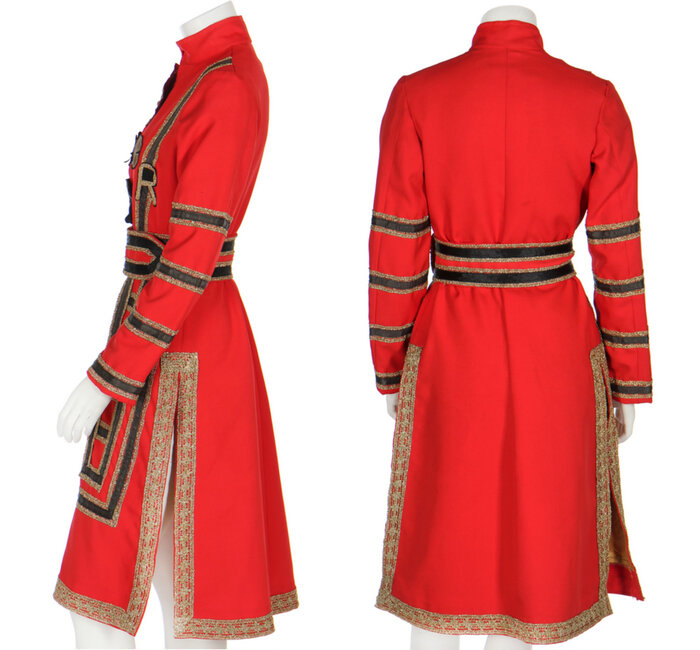 Colin Wild was the epitome of cool during the Swinging Sixties and a well-known face on London’s trendy Carnaby St. Few examples of boutique pieces bearing his own label exist. During the 1960s ‘movers and shakers’ flocked to Carnaby St. for the coolest fashions – this ‘Beefeater’ tunic is a quintessential example of Carnaby St. cool – with rockstars of the day such as Jimi Hendrix dressing up in genuine military uniforms purchased from the boutiques.

One day in 1963 a tall, slim man came into the shop. He didn’t want to buy anything, but just called in for a chat. He was an amazing-looking man, with the brightest ginger hair, who looked like a character from a Victorian story book. His name was Colin Wild and he told me he was a window dresser for a large local store. I was still struggling to pay off the debts from my Colindale disaster, but I realised that Colin could well be the partner I so needed . . . A great salesman, a complete extrovert, and always the centre of attention, everyone loved him. Years later he became such a sensation while dancing on ‘Top Of The Pops’ that jealous DJs tried, and finally succeeded, in getting rid of him . . . I couldn’t afford to employ him, but neither could I just let him go’ (From: https://sixtiescity.net/Fashion/CC/cc1.htm).

It was probably the most fashionable clothes store in the world at the time and all the bands went there. It was always the same guy you went to see, too. His name was Colin and he had this shock of red hair and wore even more way-out gear than his customers. His other claim to fame was that he was one of the regular dancers in the audience at Top of the Pops. You’d always see Colin freaking out down the front. As a result, to us and all his other customers, Colin was the epitome of cool. He rigged everybody out in those days. However, there could be pros and cons to this. On the plus side you got to wear some of the newest, most fashionable threads in the world. On the downside, you’d go to a photo session and put on a bright yellow shirt you’d bought from Colin at the Cavern the day before, and the photographer would go, ‘No, you can’t wear that, Jimi Hendrix was in here last week wearing the same thing’. You’d sigh and put on another one and he’d go, ‘No, I did that with Andy Fairweather Low yesterday’.

Colin Wild died in 1988, but can still be spotted stealing the show, dancing in the crowds in re-runs of ‘Top Of The Pops’. 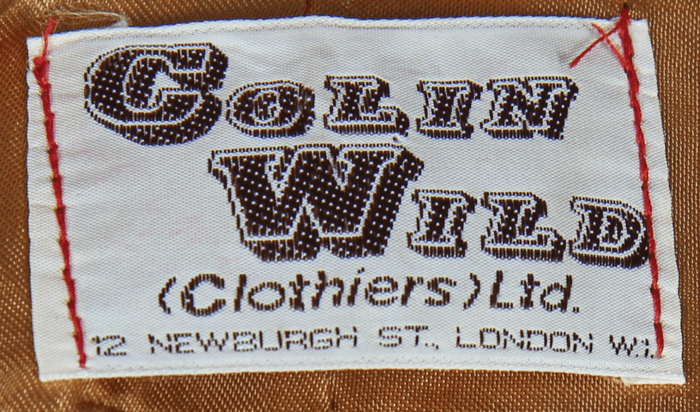 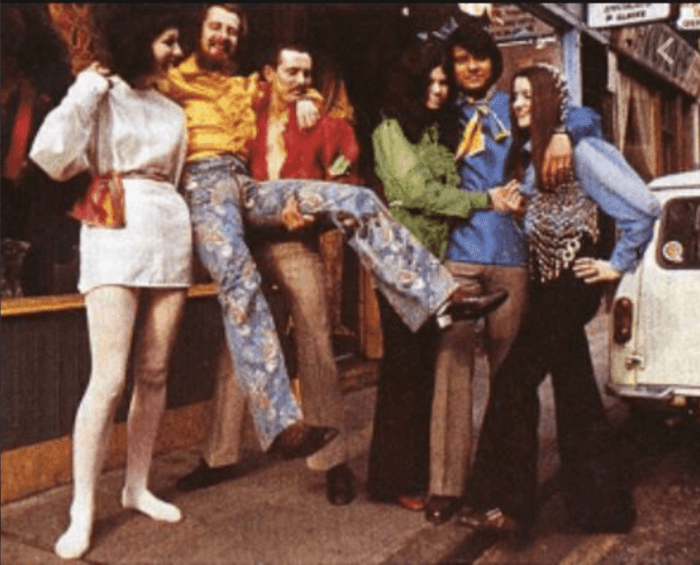 Colin is pictured in a yellow shirt and blue flares 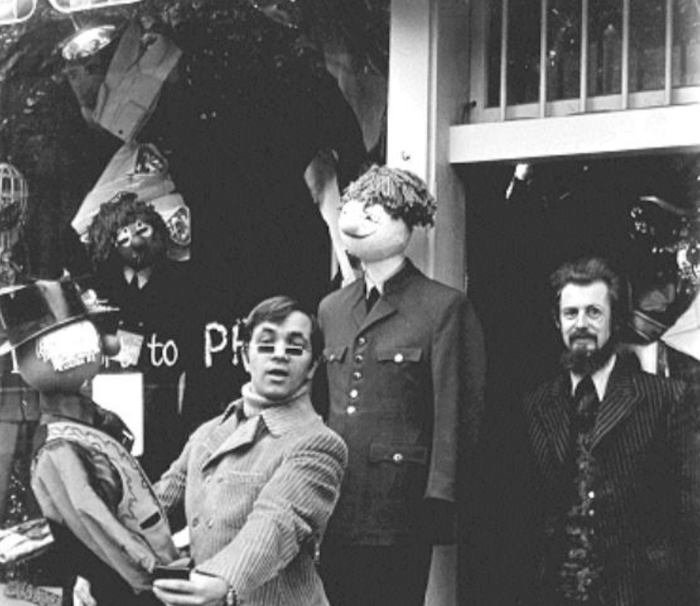 Colin pictured right in a pin-stripe suit and a monocle (photos via sixtiescity.net)
← previous next →