In the piqué family but of heavier weight, bedford cord features vertical cords usually padded with stuffer yarns. It may be made of cotton or cotton blends—sometimes wool—or with a wool face and a cotton back. It is asserted that the fabric comes from New Bedford, Massachusetts (it had a thriving late 19th to early 20th century textile industry), hence its name.

There is argument about the derivation of the name corduroy, with many claiming it got its name from the French corde du roi, or King’s cord, and that it was used for the clothing of servants in French royal households in the 17th and 18th centuries. It may have been a form of marketing (wear a fabric worn in the presence of French nobility!) by an English entrepreneur. Whatever the origin of its name, corduroy is a rugged and sturdy fabric, most often made of cotton, although today cotton blends are common. More rarely, and expensively, it is made of silk.

The wales (ridges) of corduroy are formed by having extra filling yarns woven into a background. The filling yarns float over several or more warp yarns, then under one or two. The yarns floating over the surface are then cut, leaving tufts of yarn that are brushed up into soft vertical ridges. The wales are rounded as the float threads are longer at the centers of the ridges. Corduroy’s ground is plain or twill weave, and these are called tabby back and Genoa back, respectively.

There are many weights of corduroy, defined by the number of wales per inch. The lighter, finer corduroys have tiny wales and as many as 25 wales per inch in the case of featherwale, while widewale (also called jumbo and elephant cord) can have as few as two wales to the inch. Corduroy can be made with alternating wider and narrower wales—called thick and thin corduroy.

Uncut corduroy is a fabric that has a corded appearance, but without the velvety ridges of the cut floats. Very sturdy, it is used for sportswear.

Uses: Depending on the weight, everything from dresses and shirts to upholstery, with suits, coats, slacks, children’s clothing, workwear and accessories in between.

A sheer plain weave fabric, dimity is characterized by vertical ribs at regular intervals. These warp ribs are formed by joining two or more threads together and weaving them as one. Always cotton originally—now in cotton blends as well—dimity may be plain or printed. The name is derived from the Greek dimitos, double thread.

Crossbar dimity has the same occasional rib, but in both directions.

Also called feathercord and fine-wale corduroy, featherwale can have between 18 (or 21) and 21 (or 25) cords per inch. There is some discrepancy in sources as to the number of wales per inch, but none in that this is the corduroy with the narrowest wales.

As the name implies, midwale is the medium weight corduroy with wales of middle size. Midwale can have between 11 and 14 (or 15) cords per inch. There is some discrepancy in sources as to the number of wales per inch, but 11 is standard.

Pinwale has the second narrowest ridges of the corduroys, with featherwale being the narrowest. Pinwale can have between 16 and 18 (or 21) cords per inch. There is some discrepancy in sources as to the number of wales per inch.

Needlecord and pincord are other names for this finely ribbed corduroy.

Piqué is French for “quilted,” and all piqué fabrics have a slightly padded look in their raised designs. Created on a dobby loom, warp piqué has vertical cords and a reverse that is distinctly different from the face. It is made of cotton or cotton blends.

Also called jumbo wale and elephant cord, widewale is the corduroy with thickest wales, as few as 1.5 and up to 9 (or 10) per inch. 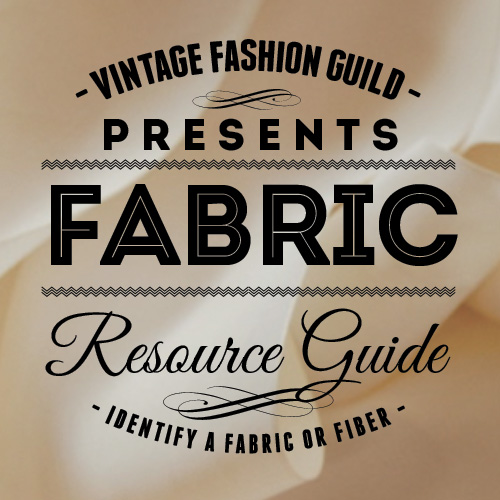