The teddy, formerly known as the “Envelope Chemise”, began around 1911 and was worn next to the skin, replacing the bra and panties, or over the bra like a slip. It was often referred to as “teddy bear,” or “teddy bear suits”. These terms have been shortened over the years and now just commonly called “teddy”.

In its early form it had a very straight cut with a simple button closures at the crotch to define the legs. It developed into a more fitted step-in garment with short legs and a fitted bust line in the 1930s and 1940s.

The chemise is an undergarment dating to the Middle Ages. By 19th C, it is a cotton , linen or silk undergarment, knee length and worn next to the skin under the corset with or without drawers. In the later 1910’s and 1920’s, when chemises shortened , they came to be known as camisoles, and chemise was considered an old fashioned term. Chemise Dress – the term ( with shift) for a fashionable dress that hangs straight from the shoulder with no waistline, which may have a loose sash at the waist, hips or even bust.

Written by Hollis Jenkins-Evans/pastperfect2 and The Vintage Fashion Guild. 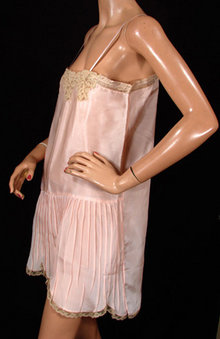 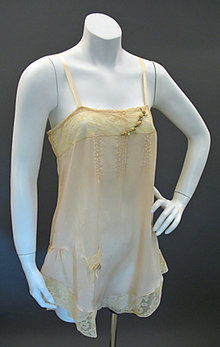 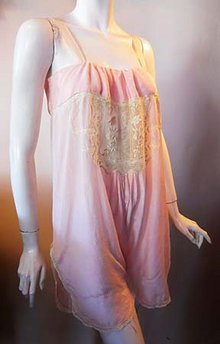 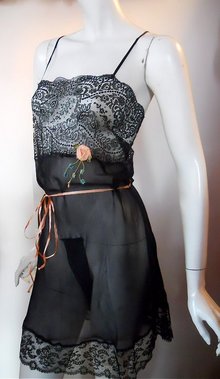 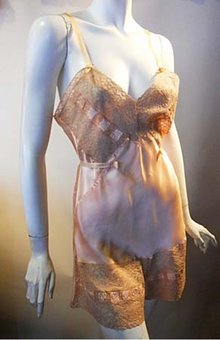 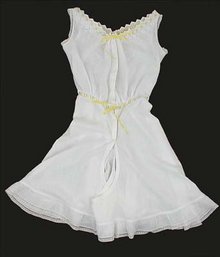