Mondi was started by Herwig Zahm and Otto Bruestle when they founded MONDI Ltd. in Munich, Germany in 1967. Their knitwear was new and exciting and immediately popular with consumers.

The Mondi name originated from the Latin word for world, “Mundi.” What started as just a knitwear house has become a full range retail and wholesale house that markets its clothing worldwide.

Mondi continued to grow and prosper in the 1970s and 1980s. It was popular in both Europe and the US, thanks partly due to a loyal and high profile customer, Diana, Princess of Wales.

During the 1990s the company worked to further enhance its image with the selection of super model Christy Turlington, the face of Mondi. During the 1990s Mondi added sportswear, business, and travel lines. In 2002 they started a menswear line. Dennis Li, a Hong Kong fashion entrepreneur, acquired Mondi in March, 2005. 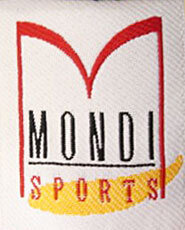 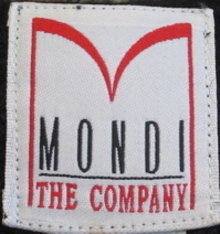