Kenzo Takada (February 7, 1939 – October 4, 2020) studied art and fashion in his native Japan. After school he designed patterns and did designs for a Tokyo department store. He moved to Paris in 1965, where he did freelance design work for 5 years.

In 1970 Kenzo opened Jungle Jap, a boutique in which he sold his designs. The store was a big success and Kenzo went on to open a larger boutique in 1972.

In the mid-1980s, Kenzo expanded his business, adding a men’s line, jeans, and a junior line, Kenzo Jungle. He also did a line for the Limited chain called Kenzo Album in the late 1970s through mid-1980s. In 1988 he started the Kenzo City label and the Bambou line was started in 1994. Kenzo sold his label to LVMH in 1999 and he presented his last line under his own name.

Kenzo was known for his mix of cultural influences and for his use of prints and colors. He traveled the world and was greatly influenced by what he encountered. 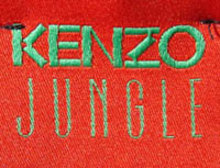 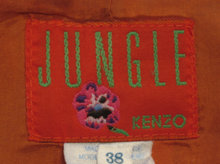 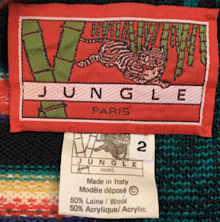 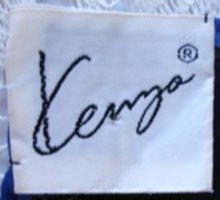 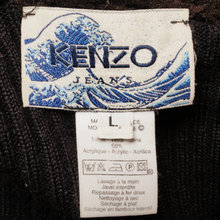 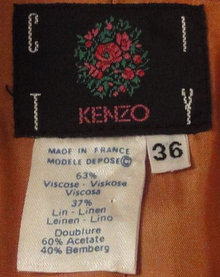 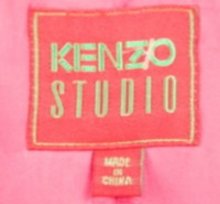 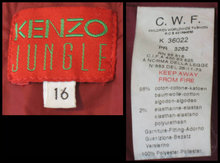 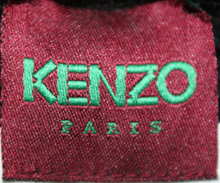