Hang Ten was started in 1960 when surfer Duke Boyd designed a pair of shorts specifically for surfing. He got Doris Boeck to sew up his new “boardshorts”. Doris added a nice little touch of two embroidered little feet.

The shorts were a big hit with the local Southern California surfers. Boyd and Boeck formed the business which Boyd named Hang Ten, after a surfing move. By 1962 their shorts were being sold all along the California coast.

The company grew rapidly and soon other products were added, most notably tee shirts in 1965. By the early 1970s Hang Ten was a major brand, with children’s and junior lines being added to the men’s and women’s wear. The business became so large that Doris Boeck sold the rights to the name.

Vintage Hang Ten can be identified by the type of fabric used and by the presence of the side tag. Hang Ten is still being made. 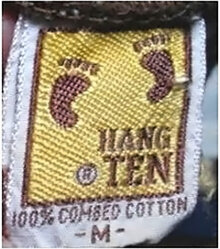 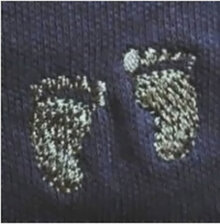 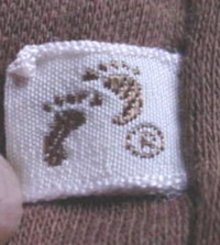 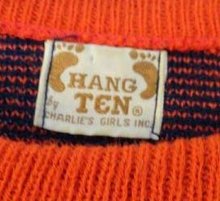 Courtesy of glamoursurf
← previous next →