John Fluevog and Peter Fox met in the late 1960s when both were working at Sheppard’s, a Vancouver shoe store. In 1969 they went into business together when they found and purchased an old warehouse full of turn of the century deadstock shoes. A year later, they formed Fox and Fluevog.

In 1980, Fox left the company and formed his own firm which made women’s shoes. Fluevog continued to run the company, now simply known as John Fluevog. 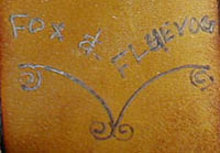 from a pair of 1970s platforms 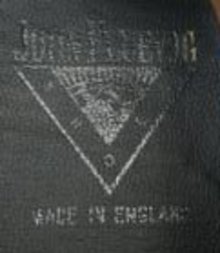