A tiara is a jeweled crown or headpiece traditionally worn for formal occasions.

Tiaras were originally worn by kings in ancient Persia and evolved in Greece and Rome as golden wreaths encircling the head.

Jeweled tiaras for women were revived in the late 18th century with the rise of neoclassicism. They reached great popularity with the Empire style of the early 19th century.

In the late 19th century, tiaras became popular not only with royals but also among wealthy society women.

By the 1920s, flappers were wearing tiaras and tiara-inspired headbands. They became best-known for crowning beauty pageant winners.

Today, tiaras made of non-precious metals and jewels are worn for special occasions such as proms, quinceañeras, and weddings. 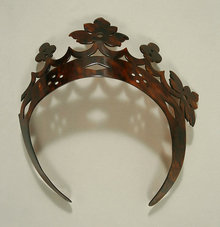 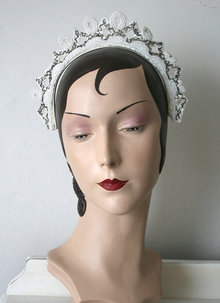 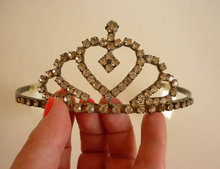 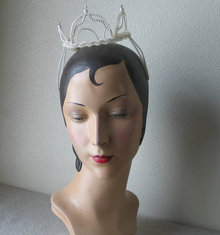 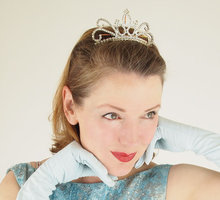