Mushroom (or Dish) hats were named for their shape, with downward tilting brim. They are generally made of straw and have small, flower- or ribbon-trimmed crowns.

Mushroom hats first became popular in the 1870s. By the 1920s they’d come to resemble a cloche with a brim and were being made in a wide range of materials, from straw to velvet.

Christian Dior introduced his version of the mushroom, called the dish, in his New Look fashion show of 1947. He used the wide shape of the hat to balance his silhouette of nipped waist and full skirt.

The mushroom hat remained popular well into the 1960s, and became more of a bucket style toward the end of the decade. In the 1980s, Frederick Fox introduced his flying saucer design for Princess Diana. Stephen Jones showed his oversized fur versions as recently as 2012. 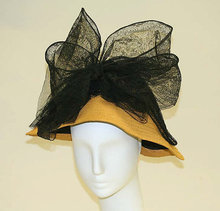 Courtesy of The Metropolitan Museum of Art 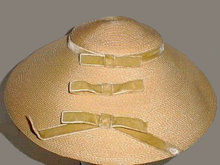 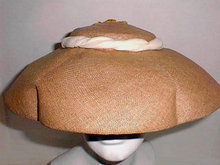 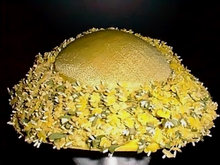 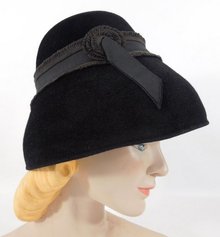 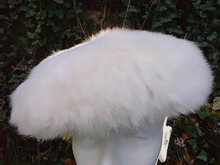