A matador hat or montera (which means cloth hat) is worn not only by bullfighters but also by men and women of the Iberian peninsula as part of a folk costume. 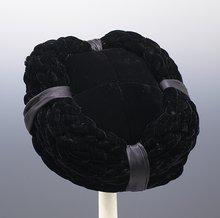 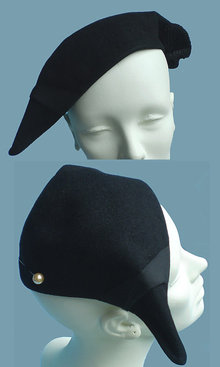