A motorcycle cap is a variation of the peaked cap. The term “peak” is British English and refers to the short visor. The original peaked cap was made of wool or canvas and worn by early 19th century sailors and working-class men in Northern Europe.

It eventually became the standard hat for many armed forces around the world, as well as for police and fire departments.

Marlon Brando wore one in the 1953 motorcycle gang movie The Wild One and versions of the hat (including the most popular variant in black leather) became standard wear for bikers. 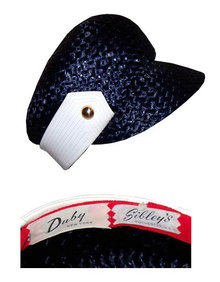 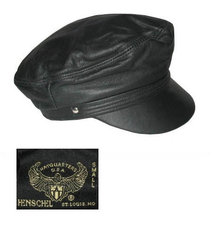