Caps, billed caps, and baseball caps are typically a rounded style with a stiff brim in front. Sometimes the crown is a boxier shape, but they are generally made to fit snugly to the head.

Driving caps have a shorter brim, while baseball and Yeddo caps have longer brims.

A baseball cap is usually made of cloth and has a large front brim to shade the eyes. The brim can be straight or slightly curved. There is often an adjustable or elastic strap at the back to help the cap fit securely. Originally worn only by baseball players, baseball caps are now a general leisure hat worn by anyone, male or female, young or old.

The New York Knickerbockers wore baseball’s first official uniform in 1849, which included a straw cap. The Brooklyn Excelsiors introduced the more modern, rounded-crown baseball cap in 1860. The Brooklyn-style cap, with a long visor and a button on top, became popular in 1900. Another version of the antique cap featured a flat, pillbox-style crown, but it was not popular for long.

They are a unisex cap and can be worn by all ages from toddlers to seniors. 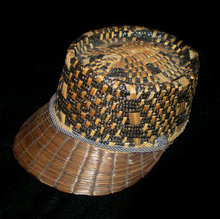 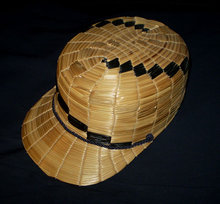 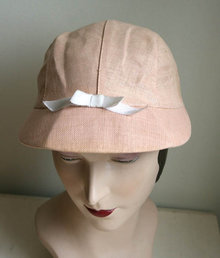 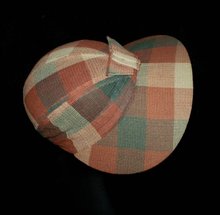 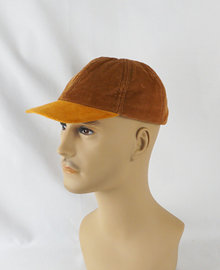 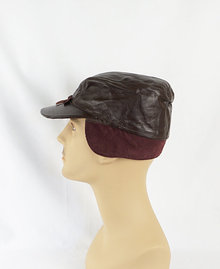 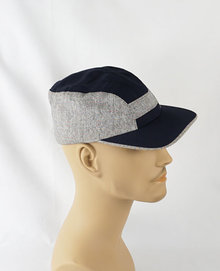 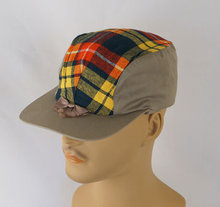 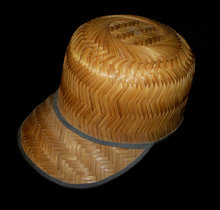 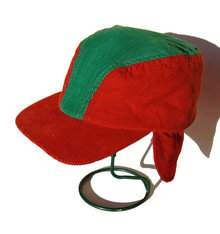 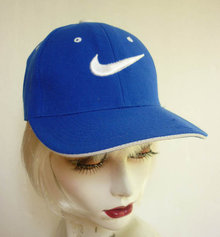 Courtesy of decotodisco
← previous next →