The serval is a medium-sized wild African cat that is a descendant of the lion.

Although their are all black serval’s and some rare white servals, the most common and coveted for their hide, is the spotted serval whose spots closely resemble that of a cheetah. In fact, it is believed that the cheetah is a descendant of the serval.

The spotted serval has a distinct pattern. The pattern starts with 2 or 4 stripes that run from the top of their head down over their neck and back turning into spots. The back of their ears are black with a distinctive white rectangular patch.

The serval is protected in most countries and trade is being closely controlled. It is extinct in the South African Cape Province and rare north of the Sahara but is common in East and West Africa. 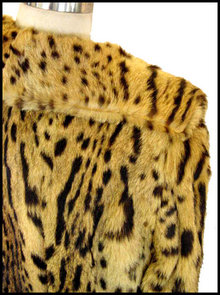 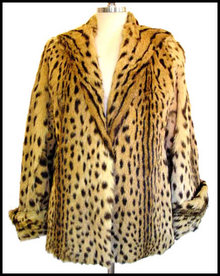 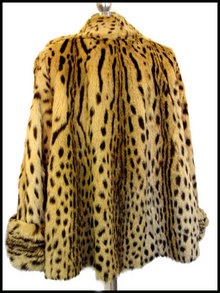 Courtesy of daisyfairbanks
← previous next →