An aquatic mammal found in colder regions of the world. Hair Seals are hunted for their skins and fur seals found in the North Pacific for their fur. There are many varieties of seal, identifiable by their markings, including the species: Harp, Hooded, Ringed, Bearded and Grey.

Easily confused with sheared and dyed Beaver, furred seal has a shinier luster which sets its apart.

The most valuable and prized is the fur of the baby Harp Seal when the pelt is soft, white and spotless, yielding a luxurious fur known as the white coat, which is also the name given to the young of this species.

“Commercial sealing off Newfoundland dates from as early as 1800, with an annual catch, in its heyday, of about a half-million seals. The average (American) catch during the ten year period before the Second World War was nearly 170,000 seals annually, and in 1948 it was 96,782 seals taken by 13 ships. The blubber is just as valuable as the pelt. It yields a fine oil used in soaps, lotions, and lubricants.” – Ole Friele Backer, “Seal Hunting Off Jan Mayen”, The National Geographic Magazine, January, 1948 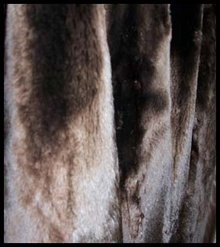 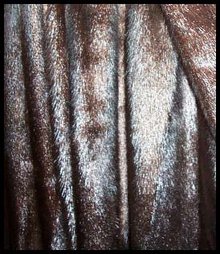 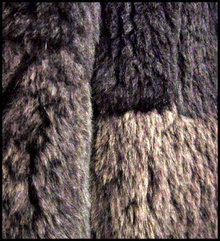 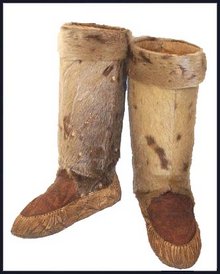 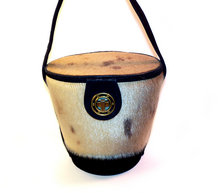