Nutria are small rodents. Known to multiply quickly they start to breed at 6 months and have two litters per year.

They are semi aquatic and have glistening fur. Slightly smaller than a Beaver they are sometimes mistaken for them. Native to the coastal and lake marshes of Argentina, the population levels fluctuate with periods of drought and floods.

In Louisiana nutria inhabit the freshwater and partial salty marshes along the Mississippi River delta. Trapping nutria in Louisiana is vital to protecting their wetlands. In the early 1960’s Louisiana tried to solve the problem of overpopulation by encouraging trapping. Trappers were motivated by the price of the fur and more than a million pelts were sold for the German fur trade. In the early 1980’s the bottom fell out of the price of the pelts. 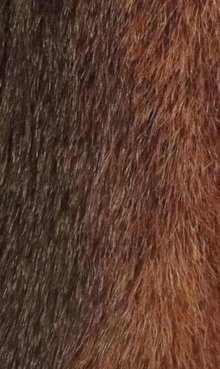 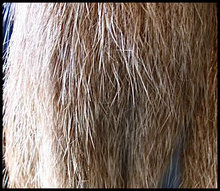 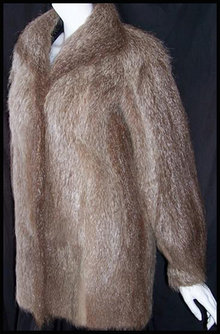 Courtesy of dorotheasclosetvintage.com
← previous next →