Named after the French naturalist Geoffroy St. Hilaire, Geoffroy’s cat is found in a geographical range that covers practically the entire South America continent. Geoffroy’s cat is a small, lightly built, spotted cat, which is highly variable in coloration. The northern animals are colored a brilliant ochre, while the southern ones are more silvery gray, known as the silver phase. It is covered all over with equally placed small dark brown or black spots. On the shoulders and flanks of some individuals, the spots may merge to form rosettes or bars.

The Geoffroy’s cat is one of the most widespread Argentinean cats and has been in very great demand, since the early seventies when pelt trading of Jaguar, Ocelot and Margay was restricted under CITES. Probably the most hunted South American small cat, even if the species has been legally protected, at least 25 Geoffroy’s Cats are needed to make one coat. 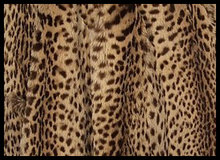 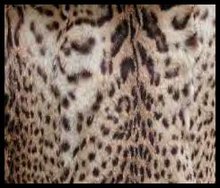 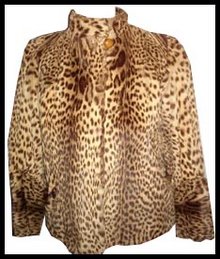 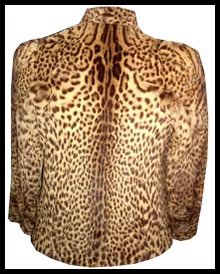 Courtesy of brett fowler
← previous next →