Raschel knits range widely in style and use. They are warp knits of a heavier weight than the warp knits made on a tricot machine. Raschel knits are also often characterized by vertical chains of stitches on which a pattern is created.

Gimp “braid” (braid used in the sense of a narrow trim) is made on a raschel type of knitting machine, as is power stretch fabric.

Uses: Depending on the weight and style, uses for raschel knits range from sheer lace to coats, trim to foundation and athletic compression garments. 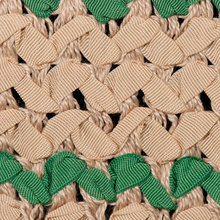 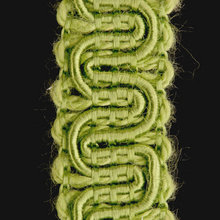