Remember the 90s when everyone wore black until a darker shade came along? What is it with colour? Brown became the new black in the late 1990s but then a riot of colour exploded each spring of the new millennium that offered a playful palette for hot summer months, only to be shelved each autumn for a return to neutrals. Fashion, is… well, fashion. And it must change if for no other reason than the sake of change.

Colour may be a tool of seasonal fashion fun but in the past it could represent status better than a Hummer, and technological wizardry better than any Ipod that can carry a billion tunes.
The first colour that carried fashion weight was purpura; (Latin for purple) was made from the putrefied crushed shells of Murex, a mollusk, and was more expensive than any colour ever procured in fashion history. Emperor Aurelian refused to let his wife buy a purpura-dyed silk garment in 273 CE because the cost was literally its weight in gold. Seven hundred years previous to this domestic dispute, purple robes had been accessioned into the royal treasury of Persia. Alexander the Great discovered this multi-million dollar vintage hoard nearly two hundred years after their being stowed away.

Fashion however, has always been an art of invention, interpretation, and imitation. By 300 CE a mixture of red and blue dyes made a new, more affordable purple, which was a good thing since the Murex had been harvested to near extinction. Knock-offs however, have always plagued fashion and the late 4th century Emperor Theodosium of Byzantium issued a decree forbidding the use of purple except by the Imperial family. Death was the result of breaking the edict. 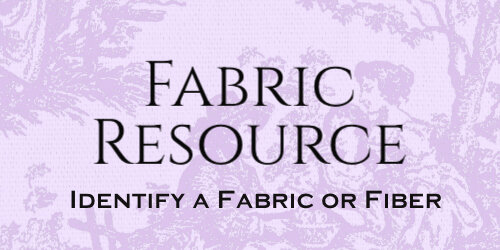