You never know what you will find in the VFG Label Resource.

Many people make use of the Vintage Fashion Label Resource (102,133 have visited it so far this year), and many find bits of information that serve their purposes well. Some may even find a surprise. Such is likely to be the case for anyone looking up Jennifer Juniors. Written by one of our newest VFG Trade Members, Victoria of Vintagiality, the bio begins:

There’s little information about the company Jennifer Juniors except when referenced in passing as part of the detailed account of its owner, clothing manufacturer Abraham Zapruder’s witnessing of that moment in history on November 22, 1963 when John F. Kennedy was assassinated. Zapruder is best remembered today for his amateur 26 seconds of Kodachrome 8mm film of the shooting. 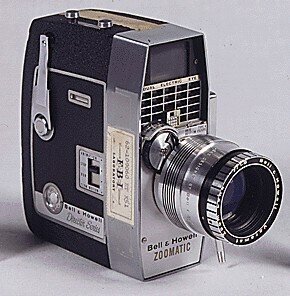 (Photo: Zapruder’s camera, in the collection of the U.S. National Archives)

Of course, the Zapruder film is not why we at the Vintage Fashion Guild are here, so the bio goes on:

He was born in the Russian Empire (in modern-day Ukraine) on May 15, 1905 and emigrated to the U.S. in 1920 where he worked for a dress manufacturer in New York. Studying English at night, he found work as a clothing pattern maker in Manhattan’s garment district and worked up to head of crew. He was lured to Dallas in 1941 as production chief of Nardis, a local clothing manufacturer. Abraham Zapruder started his own company in 1949 which he called “Jennifer Juniors” manufacturing women’s and young ladies’ clothing producing the Chalet and Jennifer Juniors brands of dresses. The name was borrowed from the movie star, Jennifer Jones. It was a thriving business, $2 million gross, and Mr. Z, as everyone called him, was a stern but popular boss. The company occupied space at the Dal-Tex Building at 501 Elm which, by 1963, was across the street from the Texas School Book Depository.

Most of the ads for both Chalet and Jennifer Juniors were published in Jewish newspapers and newsletters and in connection with the company’s well wishes for various Jewish religious holidays and causes. The last such mention of the company from the Texas Jewish Post dates from February 19th, 1970. Abe Zapruder died on August 30, 1970 of stomach cancer and there is no evidence to suggest the company continued after his passing.

Other references in the 1950s and 1960s are mainly in connection with announcements and ads for local shops and department stores like Wellborns, Marcy Lee of Dallas, J. W. Nichols at Clarksville which evidently sold the Chalet and Jennifer Junior labels. 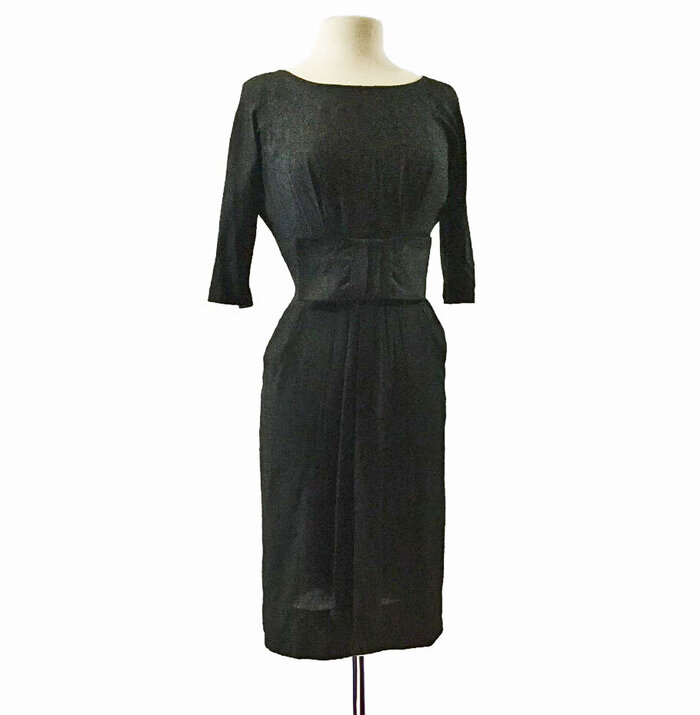 As an Etsy Affiliate, the VFG earns from qualifying purchases.
← previous next →