It’s not too late to catch the final days of the show Jane Morgan: In My Style at The Brick Store Museum in Kennebunk, Maine. The show runs until May 21, 2022.

Catch a glimpse of these extraordinary dresses, and meet Bonnie and Jane (who is now 97) in this news feature: Legendary Performer Jane Morgan’s Glamorous Gowns on Display at Maine Museum. 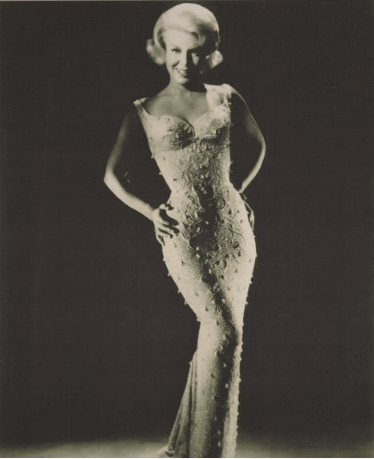